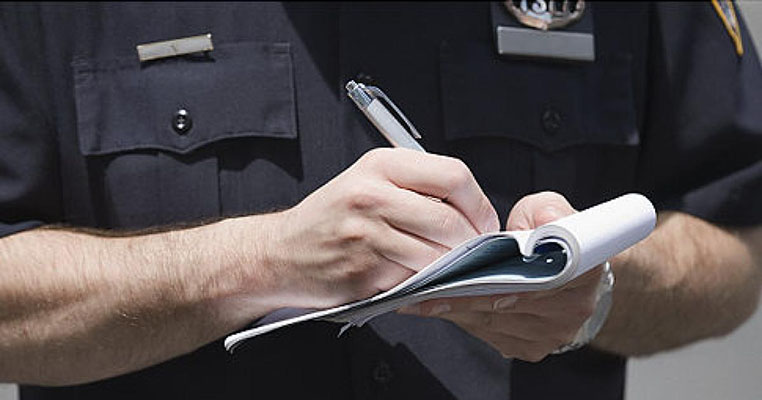 Red Cars Get Pulled Over More Than Other Colors

Although some red cars appear brighter and stick out more than others, there is absolutely no correlation between vehicle color and traffic stops. Traffic police and highway patrolmen are trained to stop those who are disobeying traffic laws, they do not discriminate by vehicle color.

This is only true to a certain extent and in specific situations. Generally, if the officer does not show up to the first court appearance and you choose to fight the ticket based off of an error by the officer, the court may choose to schedule another court date for your case. If they need the officer's testimony, and he does not appear in court, you may have a chance to have the ticket dropped. It is important to know that this usually does not happen, and it may be very helpful to have an attorney when it comes to fighting traffic tickets.

This is mostly false, depending on the errors. In most cases, courts generally favor the officers when it comes to simple mistakes on traffic tickets like spelling. However, if there is a larger mistake, such as an incorrect license number, wrong street or even wrong vehicle, you may have a chance at fighting the ticket. Again, it may be wise to consult with an attorney when fighting traffic tickets in courts.

Out of State Tickets Don’t Count

This is dependent on the state where you received your citation and the state in which you have your license. Currently, there are 45 states in the Interstate Driver’s License Compact (DLC), in which they share driving records and ticket information. The 5 states that are not part of the DLC include Georgia, Massachusetts, Michigan, Tennessee, and Wisconsin. Be aware, although these states may not be a part of the compact, they do still share information with other states within their own agreements. If you have received a ticket out of state, it may be best to check with the DMV in your state to ensure you won’t get a larger fine or suspended license for not taking care of it.

The best way to avoid getting a ticket is to obey the traffic laws. In the chance that you do get a ticket, it is important to take action rather than ignore the ticket and suffer larger consequences down the line. Another way to reduce points is to take an online defensive driving course. For more information on traffic tickets and reducing points, visit DriveSafeToday.com